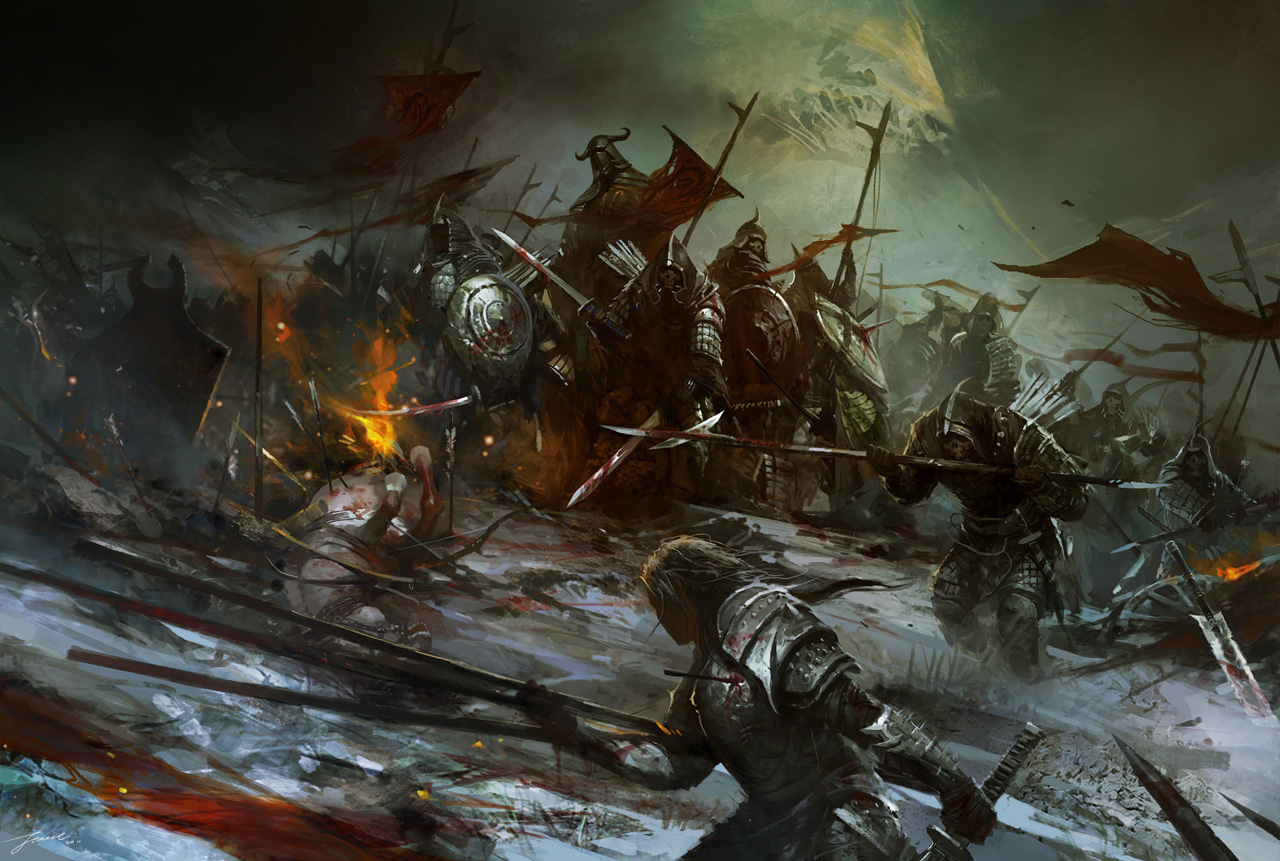 The city of Saelmur to the west has asked for assistance in helping them with their dark fey" problem. Their patrols have encountered and fought many wandering dark fey creatures in the plains and it seems to be centered around Candlestone Caverns. The city itself has been besieged and magic has gone awry. Many of the spell casters have left the city and some have relocated to Piren’s Bluff.

The city of Saelmur has pledges their loyalty and troops to you if you are able to help them in this dire situation. At this point they do not have many options left and would be faced with evacuating the city. Support from Almas (Capital city of Andoran) has been negligible and it seems to be a waiting game for them as Almas government seems more interested in dealing with immediate fey and paper issues then supporting an outlying city they guards what they claim in “ empty region”. Almas does not seem to understand the vast amount of wandering monsters and brigands that Saelmur deals with that seem to move east from the Aspodell Mountains.

Aiden has investigated the issue a bit with difficulty as his teleportation was limited but has surmised that the center of the disturbance is coming from Candlestone Caverns. He was able to gleen some information from dark fey. Something about the Court of Ether, Fallcrest , Shadow Magic, Queen Frilogarma and the Midnight Sphere.

Magic/ Psionics is greatly effected in the area in around Saelmur.

Mayoress Pheonix of Alyria-
The city is being besieged again and to make matters worse a strange sleeping sickness has overtaken our troops. The sickness puts the victim to sleep and their pallor becomes shadowy and dark. The situation is dire. We will hold the city for as long as we can. The cold iron defenses are a boon for now. I believe the best tactic is for you to strike at the head of the evil, the source within Candlestone Cavern. Find the malevolence behind all of this there. Find it, and put an end to this, or all is lost.

Resolution:
The Alyrian Five traveled to the Candlestone Caverns and discovered that Queen Frilogarma of the Court of Ether was using the Shadow Shard to try to bring her court to Golarian. The found the courts outpost Fallencrest and with the help of Vortimax defeated the Queens plans and banished the Shadow Shard from Golarian.