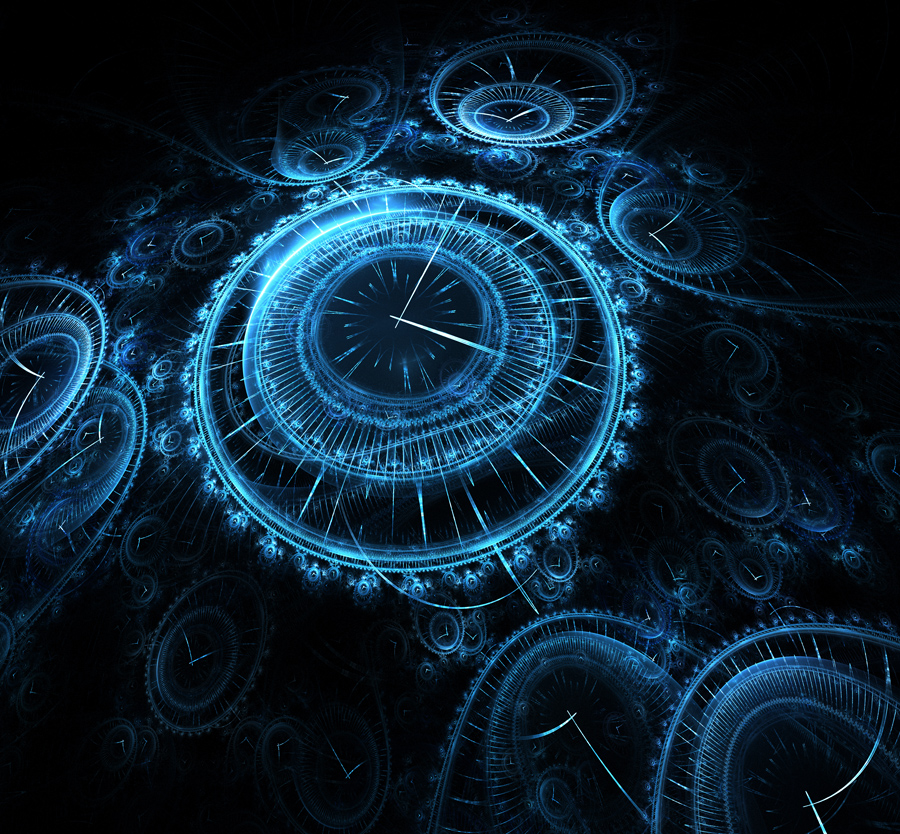 It is highly disputed whether an actual plane of time exists. Some have used the term simply to refer to the concept of how time travel magics work. Others have referred to it as the “In Between” a space that exists around all aspects of the multiverse but may actually not have an actual space were mortals can tread. It is rumored that powerful race known as the Time Lords have gained mastering of time magic. And that this knowledge has surfaced in Golarion through the appearance of Chronomancers. Mages that employ powerful time magics perhaps learned form the Time Lords. A reference to the Plane of Time is made in a journal by the cerebromancer Vortimax in conjunction with the Shard of Time.