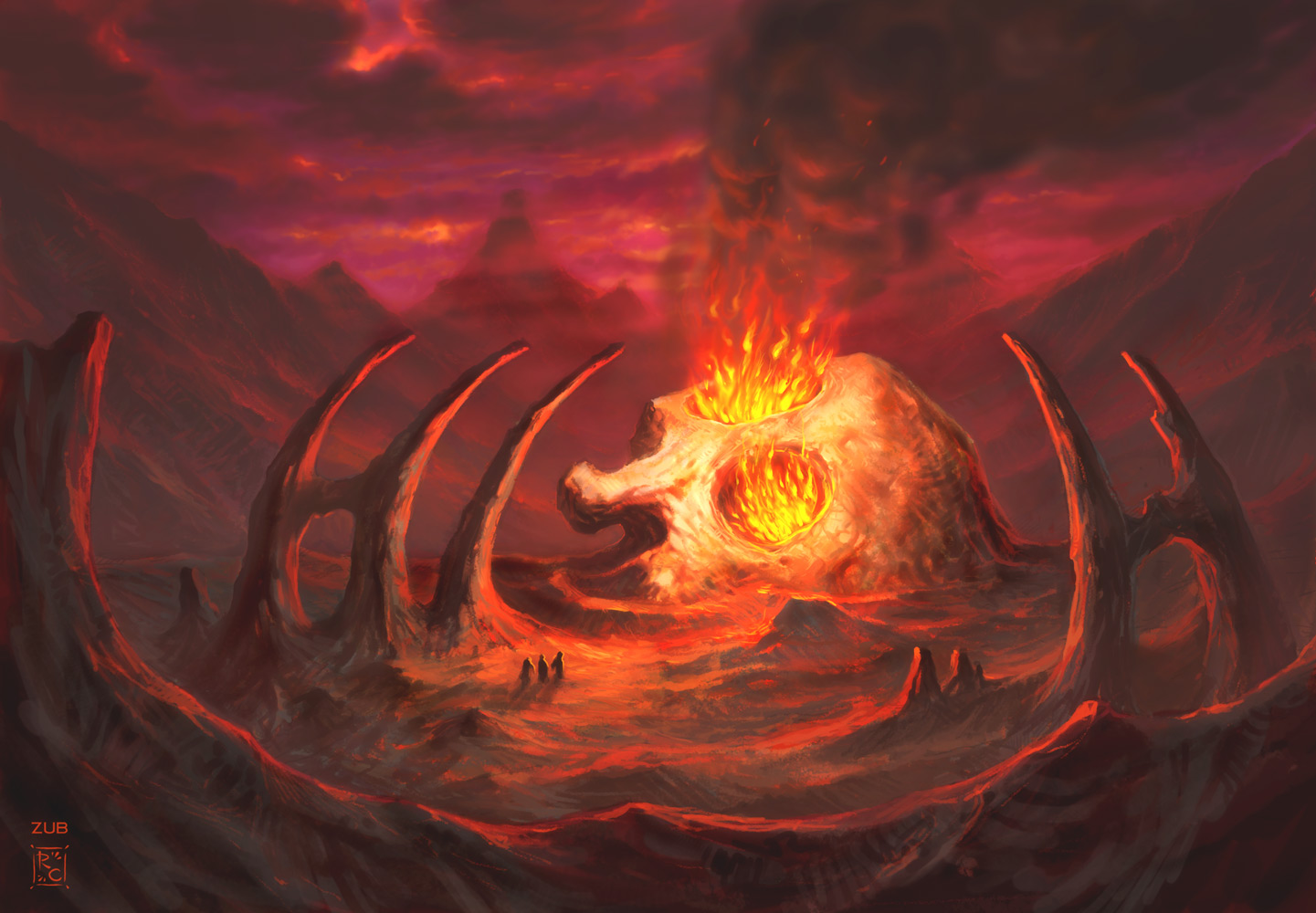 Once a part of Celestia, was torn apart and merged within the Abyss controlled by Adimarchus. Believed to be a level of the Abyss, some have argued that is was in fact just a demi plane bordered by both Celestia and teh Abyss as it retained traits of both. which the 507th layer of the Abyss, which was once part of Celestia. Even though the layer was technically abandoned with the imprisonment of Adimarchus, no petty demon lords or similar beings had stepped in take over. Because Occipitus itself incorporated part of Celestia, most demons avoided the layer. Occipitus resembled a great basin surrounded by steep mountains. The center of the basin was a mountain that resembles a half-buried skull. The grounds of Occipitus had a strange organic look and feel, resembling warm, damp, grayish-red flesh. In fact, the ground cannot be dug into, it has to be cut open in chunks. There are parts of Occipitus that remained a bastion of good because of its former presence on Celestia. The current status of Occipitus is unknown. The heroes that slayed Adimarchus claim that one of their comrades had inherited vestige of the plane. The comrades whereabouts are unknown at this time. 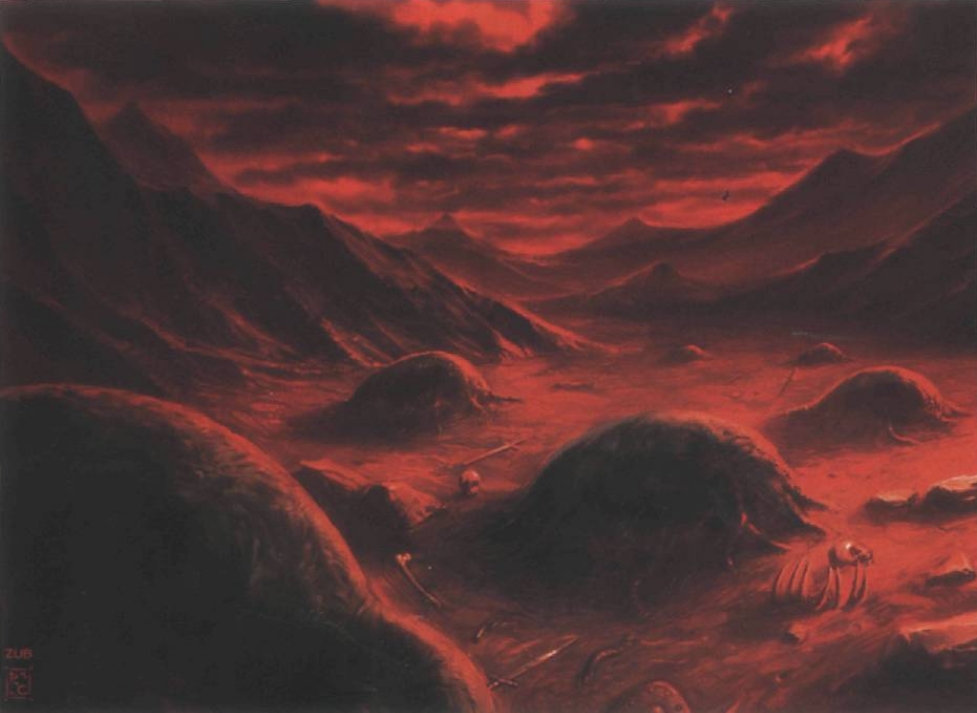