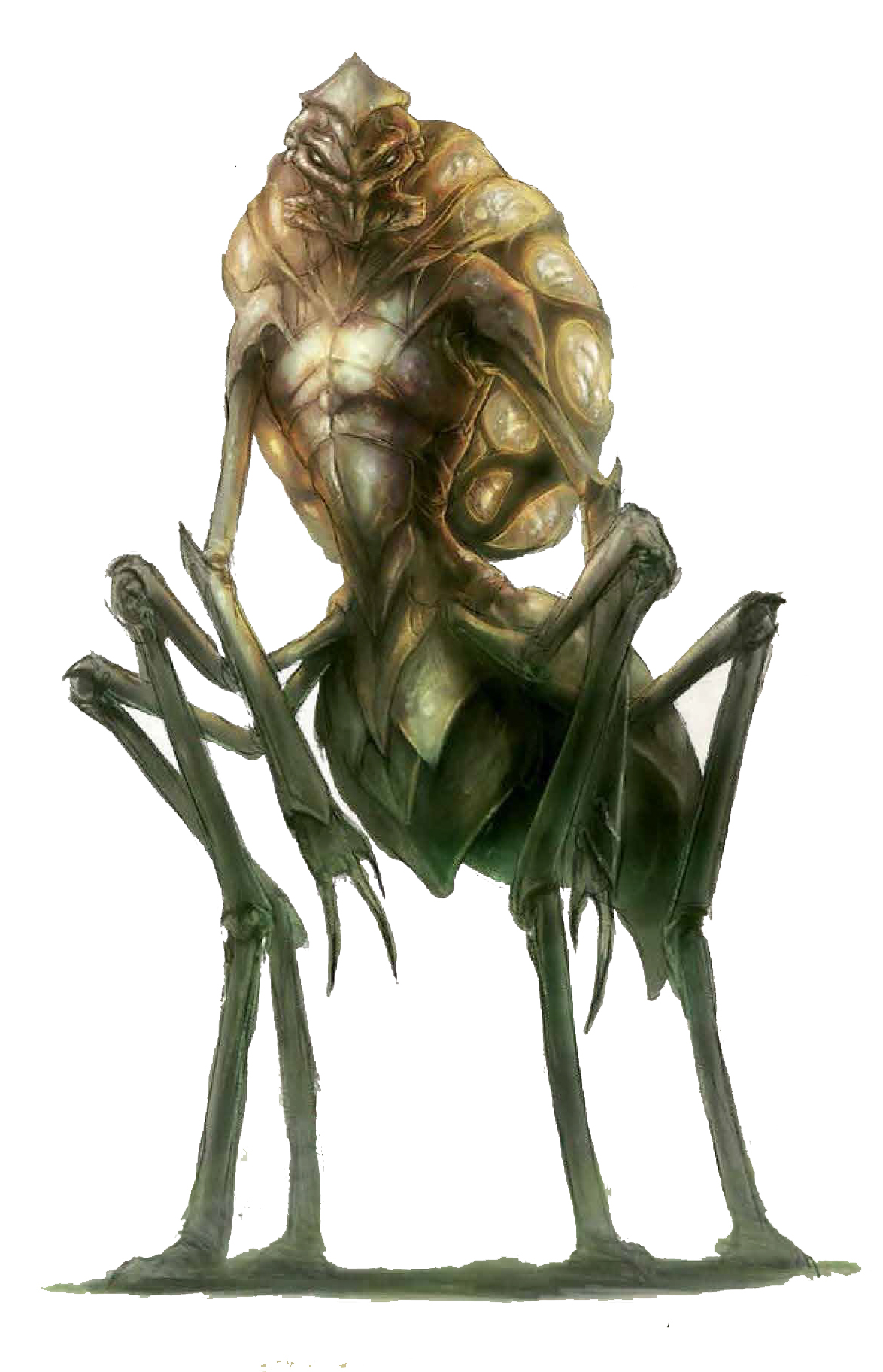 Giant psionic, antlike interplanar expansionists with an alien hive intelligence, they are aggressive in the propagation of their kind into new territories. Formian hives create vast tunnel systems, turning the subsurface of a territory into a honeycomb-like structure. After colonizing every habitable piece of land on their home plane, formians looked to other planes for additional lands to infest.

Formains single goal is expansion and will do whatever is necessary to those ends.

Society
Formian society is a strict matriarchy. Though each hive’s queen is theoretically independent and her rule absolute, allegiances are common between hives, and less powerful hives often grudgingly defer to more powerful matriarchs. Hundreds of worker and warrior formians serve even the smallest of hives. Larger hives number in the tens of thousands, and have complex tunnel systems with interwoven corridors connecting territories that might span over hundreds of square miles on the surface alone.

Hive
Each formian hive is designed primarily to protect the queen. Approaching the center of the hive can be exceedingly difficult. Paths are designed deliberately to lead encroachers away from the queen’s hidden lair. In addition to deceptive corridors, formians often build traps and place complex psionic protections, decoys, and illusions to protect the queen’s inner sanctuary. 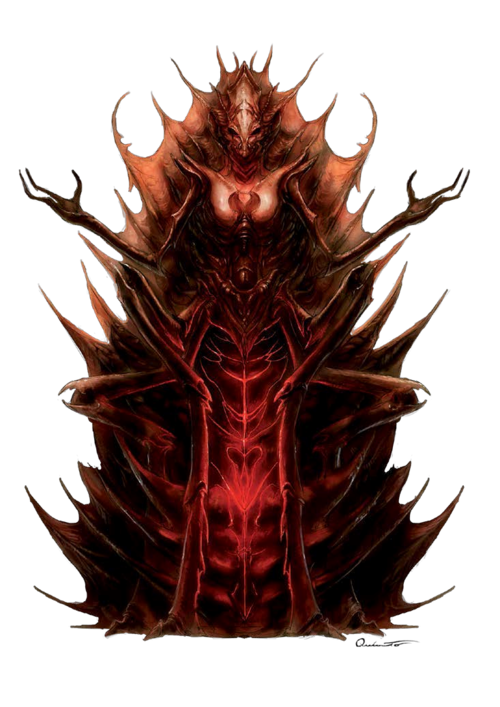 Queen
Evolved to procreate on a massive scale, a formian queen is barely able to move under her own power. On the rare occasions she leaves her throne, a small army of workers assist and defend her, but formian queens are by no means defenseless. They are massive and powerful beings, and have the ability to possess any worker or warrior in the hive. A queen uses these thralls as her eyes and ears, and can manifest psionics through them. Creatures that invade a hive might find themselves the equals of the queen’s myrmarchs and taskmasters only to be laid low when a mere worker unleashes the queen’s tremendous psionic power, employing the full force of her cunning and wrath. 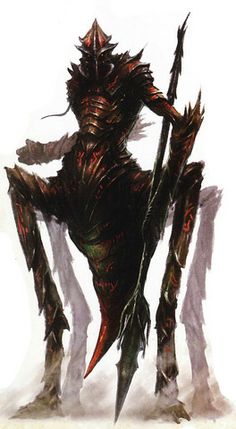 Types of Formians
Larger than typical warriors, formian myrmarchs are the chief guardians of the hive. They serve as trusted advisors to the queen and as generals of her armies.

Warriors are the formians outsiders most frequently encounter. The warriors of the hive follow the orders of the myrmarch, and defend the hive from all encroachers. They also serve as hunters within formian lands and protect workers that venture beyond the hive.

Taskmasters serve the queen as overseers of projects that require greater intelligence and more liberated thinking than workers possess. Each taskmaster oversees workers bred with specific skills, directing tasks like expanding tunnels, repairing damage to the hive, or undermining the lands of dangerous creatures.

Workers are by far the most common formians, and perform a vast number of basic tasks, but they avoid interacting with those outside their hive.