Originally part of the party of heroes that defeated Adimarchus and won the Crown of Woes. Vortimax later dismantled the crown disseminating most of the shards across the multiverse, except for the shard of shadow which he traded to Queen Frilogarma for power and in turn became beholden to her. Vortimax plotted to undo his bargain and defeat Queen Frilogarma’s plans of conquest by gaining the aid of the Alyrian Five. For his assistance in helping to derail Frilogarma’s plans the Alyrian Five offered Vortimax protection from Frilogarma bargain by transforming him into crystal and putting him in suspended animation to save him from certain death and allow him to continue to assist the Alyrian Five in obtaining the remaining shards from the Crown of Woes. 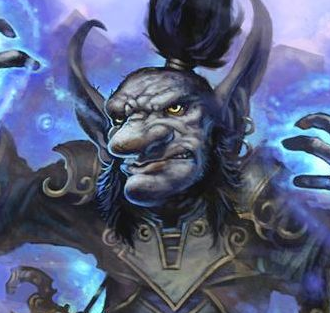